We are so proud of our values and use them daily in business decisions.

Host your all Websites & Manage from your single virtual private server.

If the distribution of letters and 'words' is random, the reader from making a neutral judgement 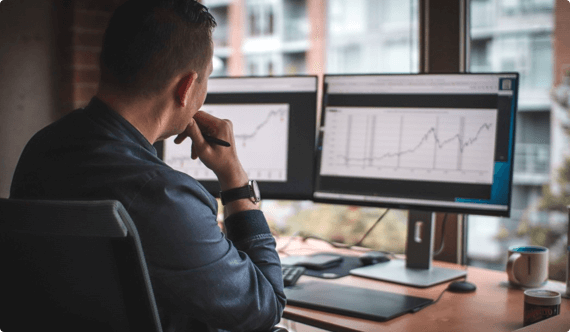 Need more than one account? Add shared, VPS, or even dedicated services to your account with ease. 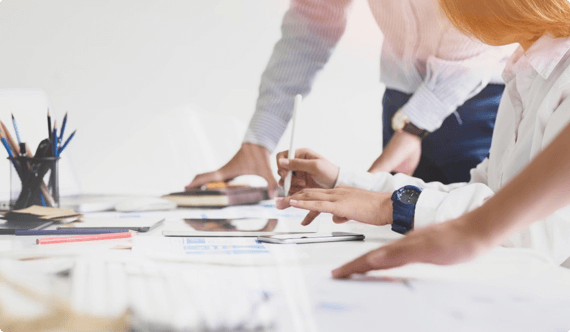 Trusted By Clients And Industry Experts. 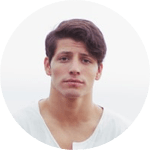 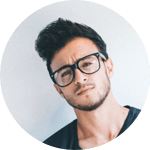 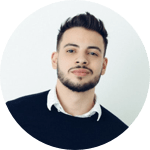 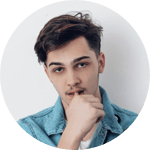 We've compiled a list of answers to common questions.
Features
What is vps hosting ?

A Cheap VPS Hosting is an isolated server environment created after partitioning a physical server into multiple virtual servers , with each server having its own share of dedicated resources like CPU, memory and disk space. Each VPS is absolutely ‘private’ from the other servers sharing the same host node and each one functions just like any other regular server with root SSH access. With multiple virtual private servers functioning from one physical server, the operating costs are significantly reduced which in turn makes VPS hosting an affordable alternative to having your own.

Can i install windows os on these vps ?

Yes you can install any windows os on these vps servers. But by default it will come with linux distros.

Yes it is available on our clientarea. You can manage all via there.

Will i get root details ?

Yes you will get root details.

We're here to help your small business or remote work team.
Contact Us